Home / Tours in Prague Centre / The Unbearable Lightness of Prague 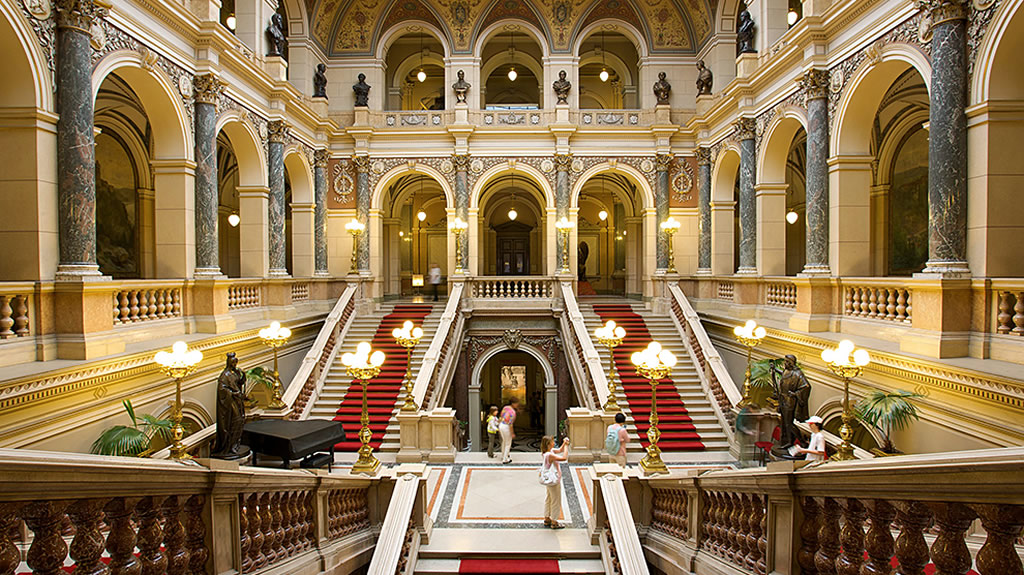 The Unbearable Lightness of Prague

An “authorial” journey through the places that have witnessed the birth of indelible pages… or been made immortal through them.

As Tereza made her way to the summit of Petrin Hill, in Milan Kundera’s The Unbareable Lightness of Being, “she paused several times to look back: below her she saw the towers and bridges, the saints were shaking their fists and lifting their stone eyes to the clouds. It was the most beautiful city in the world.” It is also one of the most literary, having spawned most of the great masterpieces of Czech literature, and inspired countless authors from all over the planet. This short guide is intended to give you a glimpse of Prague’s vast literary legacy.

Of all the great writers with ties to Prague, none has come to be universally associated with the city as much as Franz Kafka. But do you know where he lived? Where he worked? Where he went to school? And how much of his “Castle” was inspired by the imposing Castle that overlooks Prague, which was the first thing he saw every morning when he left the house?

Enjoy a pint of pilsner on the same stool Jaroslav Hasek sat on while he was penning The Good Soldier Svejk, and wander through the narrow alleys of the Lesser Town brought to life by Jan Neruda’s Tales. Breathe in the same air that fills the pages of Ivan Klima’s Love and Garbage, and stand in the very same spot where Czech president Vaclav Havel (himself a respected author) introduced Bill Clinton to the man who many regard as the greatest Czech writer of the 20th century.