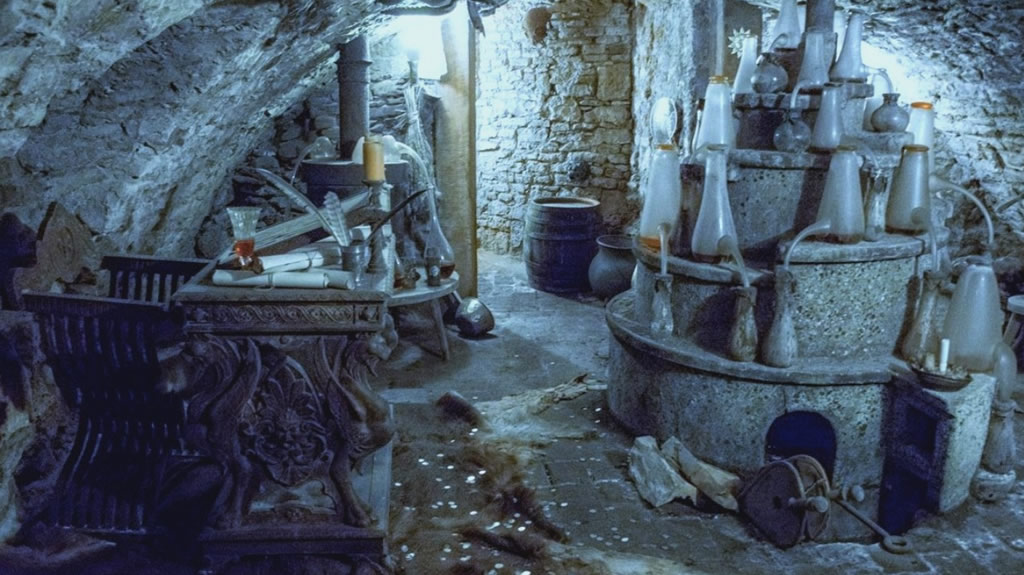 From the creation of the Golem to strange tales surrounding the Astronomical Clock, the history of Prague is laden with mysterious events that straddle the line between legend and reality.

How was the great argyle monster created, where is it now hidden, and what should you do in case it awakes? What is the hidden meaning of the icons that dot Charles Bridge? If you run into the ghost of the Headless Templar, will you be brave enough to accept his challenge? Why did the king blind the maker of the Astronomical Clock? And what is the true story of the bizarre row of miniature houses known as the Golden Lane or Alchemists’ Alley?

The long history of Prague is steeped in an unbreakable aura of magic and mystery. And if you happen to catch a glimpse of Charles Bridge shrouded in morning fog, if you wander through the dark labyrinth of narrow Old Town streets, or get lost in the meandering recesses of the Prague Castle complex, it isn’t hard to understand why. In fact, there are so many tales of alchemy and ghostly legends, and so many incredibly strange and spooky true stories, Prague may literally be the world’s most magical city. Here is an introduction to its secrets and mysteries.